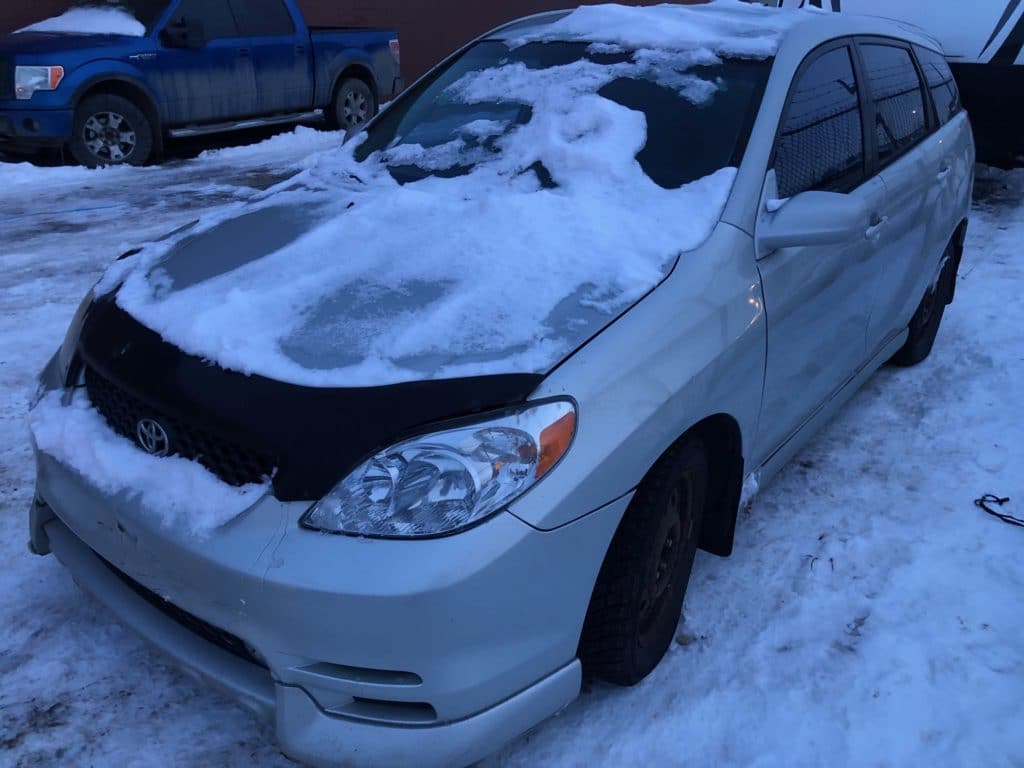 Do You Know Where Scrap Cars End Up?

It is the age-old question that some may or may not think about, but used cars do actually end up somewhere. Even those that do used car removal in Edmonton know that these unwanted cars have to go somewhere. While you might not be too concerned because you just want that car gone, you need to make sure that you know who is going to come in and grab it. You want to know though, what exactly is the process and where do these cars end up going once you call in the scrap yard to come pick up the car?

Parts Of A Car That Get Recycled

When you choose to have your Unwanted Edmonton car removed from your property, you’ll probably want to know what is going to happen to your car. There are some aspects of your vehicle that can be recycled or reused, there are other parts that will be removed and sold or demolished Here are some of the top items that are removed from a junk vehicle and recycled when you scrap your car in Edmonton.

Fluids are in a car and there are many of them. You might not have thought about just how much fluid is in a car, but there is so much that it is important for these professionals to empty the car before anything is done with it. There are around ten gallons of fluids in a car. These fluids are removed and then shipped out to be cleaned and reused.

If there are any parts that can be removed and used, these will be removed and then sold as spare parts to those that need them to fix their vehicles. Some of the parts that are removed usually include transmission, batteries, alternators, windows, and so many other parts. These parts are then usually placed in a company that sells used parts to others. There are many scrap yards that have vehicles that they have gone through and are currently selling the parts.

Scrap Steel from the Car

The scrap steel can then be processed and reused once everything is taken out of the vehicle and the scrap parts have been removed. Much of the steel that is removed and reused is going to go into making new cars for someone else. This is a great thing to think about because you’re essentially reusing the metal. This steel is important to use for these other uses because it means that no other steel is being manufactured. It is all coming from other vehicles that are no longer in use, providing a way to reuse and recycle which is better for the planet.

These car scrapping places are able to provide those that want to remove the used cars from their property with a quote that can give them more information on not only what to expect but how to do it. This is important if you want to have the vehicle removed by a professional that can remove the problem for you.

Find out even more about scrapping those old cars and making something new out of them. You can speak with the professionals that know exactly what happens to those vehicles and what to expect when you hand in your vehicle to be scrapped. You want to make sure it is going to the right place and being reused and gone through so that you are getting the most from the scrap, the metal, the car and more. Learn more